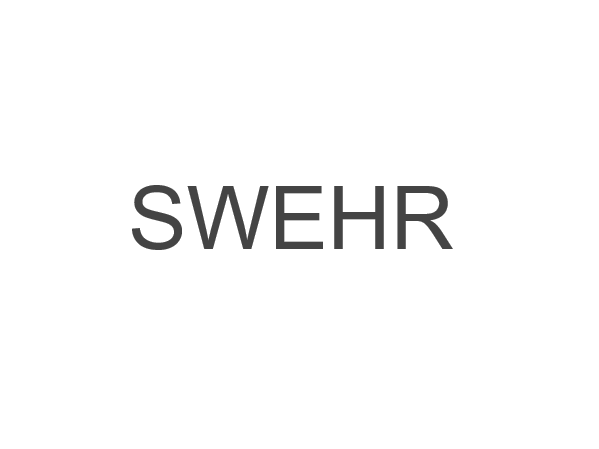 A coupled model for infiltration, fluid flow, and sediment transport. The model couples the shallow water equations with the Green-Ampt infiltration model and the Hairsine-Rose soil erosion model. Fluid flow is also modified through source terms in the momentum equations that account for changes in flow behavior associated with high sediment concentrations. See McGuire et al. (2016, Constraining the rates of raindrop- and flow-driven sediment transport mechanisms in postwildfire environments and implications for recovery timescales) for a complete model description and details on the numerical solution of the governing equations.

The numerical model consists of two main components, one for fluid flow and one for sediment transport, which are coupled and solved simultaneously. Fluid flow and the transport of sediment are modeled using a set of conservation laws that reduce to the nonlinear shallow water equations, augmented with a set of advection equations that represent the movement of sediment being transported within the fluid, in cases where sediment concentrations are low. If the sediment concentration is high, the fluid flow equations are equivalent to a simplified version of the debris flow equations presented by Iverson and Denlinger[2001]. Infiltration is modeled using the Green-Ampt equation [Green and Ampt, 1911], and rainfall interception is represented using the model proposed byRutter et al.[1972, 1975].

In shallow overland flow, raindrop impact can detach sediment from the soil surface, ejecting it into the water column where it can then be transported [Gabet and Dunne, 2003]. Given sufficient stream power, overland flow is also capable of detaching sediment from the bed without the aid of raindrop impact, which we refer to as flow-driven detachment. The Hairsine and Rose (HR) soil erosion model represents size-selective sediment transport as well as the detachment of sediment by both flow-driven processes and raindrop impact processes [Hairsine and Rose, 1991, 1992a, 1992b]. For these reasons, entrainment and deposition of sediment are modeled within the framework presented by Hairsine and Rose[1991, 1992a, 1992b]. The model can be extended, as is done here, to include bed load transport [Zheng, 2011]. In addition, the HR model differentiates itself from other process-based sediment transport models because it considers the development of a deposited sediment layer with material properties that may differ from the original soil [Hairsine and Rose, 1991, 1992a, 1992b]. The HR model framework provides the potential to distinguish between sediment trans- port processes where both detachment and transport are driven entirely by overland flow from those that require raindrop impact to detach sediment. Other models may only account for one of these processes or subsume the effects of both into a single rate constant.