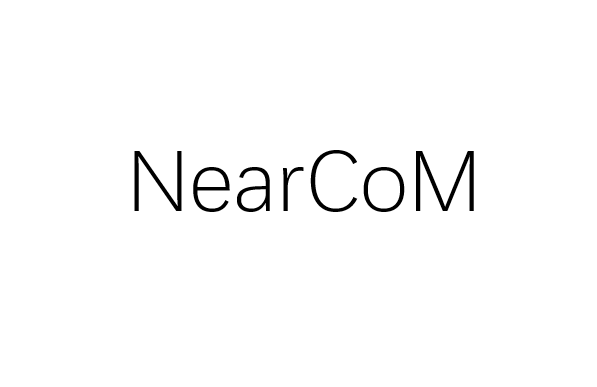 Nearshore Community Model. NearCoM predicts waves, currents, sediment transport and bathymetric change in the nearshore ocean, between the shoreline and about 10 m water depth. The model consists of a "backbone", i.e., the master program, handling data input and output as well as internal storage, together with a suite of "modules": wave module, circulation module and sediment transport module.

For the model presented here, we adopted and modified the vegetation form drag expression of Nepf (1999), which was developed based on laboratory experiments with steady flows through rigid seagrass mimics. The primary reason for using this expression is that it explicitly accounts for the effects of seagrass shoot density over a realistic range of densities. The dominant seagrass species in the field studies to which we compare our model predictions was Ruppia maritima (leaf width ,1.5 mm), with a fractional volume (ad) that fluctuated seasonally between about 0.0014 and 0.003. This range of ad is within the density- independent regime of Nepf (1999), but it is three orders of magnitude smaller than the values reported in Kobayashi et al. (1993) and Mendez et al. (1999) for their laboratory studies of seagrass wave drag. We apply the Nepf (1999) approach because we prefer to use steady flow drag data in comparable seagrass densities rather than wave drag data from a much higher seagrass density, and because we use the same basic drag formulation for both steady flow and wave forcing in our model.

Quoted from: A Nearshore Model to Investigate the Effects of Seagrass Bed Geometry on Wave Attenuation and Suspended Sediment Transport