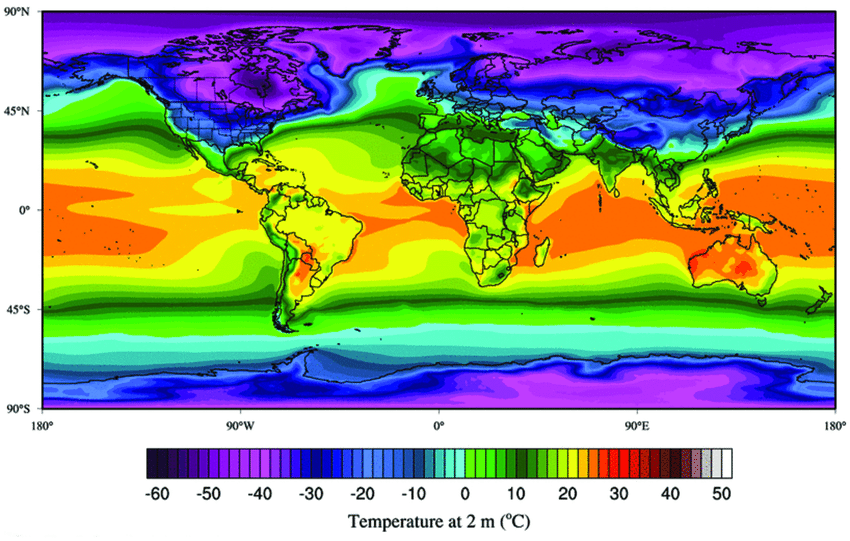 The CCSM system can be configured a number of different ways from both a science and technical perspective. CCSM supports several different resolutions and component configurations. In addition, each model component has input options to configure specific model physics and parameterizations. CCSM can be run on a number of different hardware platforms and has a relatively flexible design with respect to processor layout of components. CCSM also supports both an internally developed set of component interfaces and the ESMF compliant component interfaces (See the Section called Use of an ESMF library and ESMF interfaces in Chapter 9)

The CCSM project is a cooperative effort among U.S. climate researchers. Primarily supported by the National Science Foundation (NSF) and centered at the National Center for Atmospheric Research (NCAR) in Boulder, Colorado, the CCSM project enjoys close collaborations with the U.S. Department of Energy and the National Aeronautics and Space Administration. Scientific development of the CCSM is guided by the CCSM working groups, which meet twice a year. The main CCSM workshop is held each year in June to showcase results from the various working groups and coordinate future CCSM developments among the working groups. The CCSM website provides more information on the CCSM project, such as the management structure, the scientific working groups, downloadable source code, and online archives of data from previous CCSM experiments.

CCSM consists of five geophysical models: atmosphere (atm), sea-ice (ice), land (lnd), ocean (ocn), and land-ice (glc), plus a coupler (cpl) that coordinates the models and passes information between them. Each model may have "active," "data," "dead," or "stub" component version allowing for a variety of "plug and play" combinations. The land-ice component (glc) will not be released as part of CCSM4.0; to satisfy interface requirements, only the stub version will accompany the release.

During the course of a CCSM run, the model components integrate forward in time, periodically stopping to exchange information with the coupler. The coupler meanwhile receives fields from the component models, computes, maps, and merges this information, then sends the fields back to the component models. The coupler brokers this sequence of communication interchanges and manages the overall time progression of the coupled system. A CCSM component set is comprised of six components: one component from each model (atm, lnd, ocn, ice, and glc) plus the coupler. Model components are written primarily in Fortran 90.

The active (dynamical) components are generally fully prognostic, and they are state-of-the-art climate prediction and analysis tools. Because the active models are relatively expensive to run, data models that cycle input data are included for testing, spin-up, and model parameterization development. The dead components generate scientifically invalid data and exist only to support technical system testing. The dead components must all be run together and should never be combined with any active or data versions of models. Stub components exist only to satisfy interface requirements when the component is not needed for the model configuration (e.g., the active land component forced with atmospheric data does not need ice, ocn, or glc components, so ice, ocn, and glc stubs are used).