FAIR 2.0 (Framework to Assess International Regimes for the differentiation of commitments)

This model has been developed to explore and evaluate the environmental and abatement cost implications of various international regimes for differentiation of future commitments for meeting such long-term climate targets as stabilization of the atmospheric GHG concentrations.

The FAIR 2.0 model consists of three sub-models as outlined below − a simple climate model, an emission allocation model and a mitigation costs and emissions trade model (Figure 2.1):

a. The Multi-Stage approach: a top-down approach3 with a gradual increase in the number of countries involved and their level of commitment according to participation and differentiation rules, such as per capita income or per capita emissions (Berk and den Elzen, 2001). A more simplified Multi-stage approach is included here too, with fewer stages and policy variables, and with threshold levels based on the so-called Capability-Responsibility index (den Elzen et al., 2003a).

b. The Brazilian Proposal approach: a top-down approach allocating emission reductions on the basis of contribution to global temperature increase combined with an income threshold for participation for the non-Annex I regions (den Elzen et al., 1999).

(ii) CSE convergence: the Contraction & Convergence approach with basic sustainable emission rights, as introduced by the Centre of Science and Environment (CSE) (CSE, 1998);

(iii) Preference Score approach: a combination of the grandfathering entitlement method and a per capita convergence approach (Bartsch and Müller, 2000).

(iv) Multi-criteria convergence: distribution of commitments based on different weighting of criteria (population, GDP and emissions).

(i) Emission Intensity Convergence approach: a top-down approach with convergence of emission intensities;

(ii) Emission Intensity Targets approach: a bottom-up approach, in which all regions adopt GHG intensity targets right after 2012 when achieving an income threshold.

(iii) Jacoby Rule approach: a bottom-up approach, in which both participation and emission reductions depend on the per capita income (Jacoby et al., 1999). This approach can also be applied top-down by scaling total emissions in the direction of the emission profile.

e. Triptych approach: a sector and technology-oriented bottom-up approach in which overall emission allowances are determined by applying various differentiation rules to different sectors (e.g. convergence of per capita emissions in the domestic sector, efficiency and de-carbonisation targets in the industrial and the power generation sector) (Blok et al., 1997; Phylipsen et al., 1998).

3. The mitigation costs and emissions trade model calculates the tradable emission permits, the international permit price and the total abatement costs, with or without emission trading, according to the regional emission allowances of a certain climate regime. The model makes use of Marginal Abatement Cost curves (MACs) used to derive permit supply and demand curves under different regulation schemes in any emissions trading market using the same methodology as Ellerman and Decaux (1998). 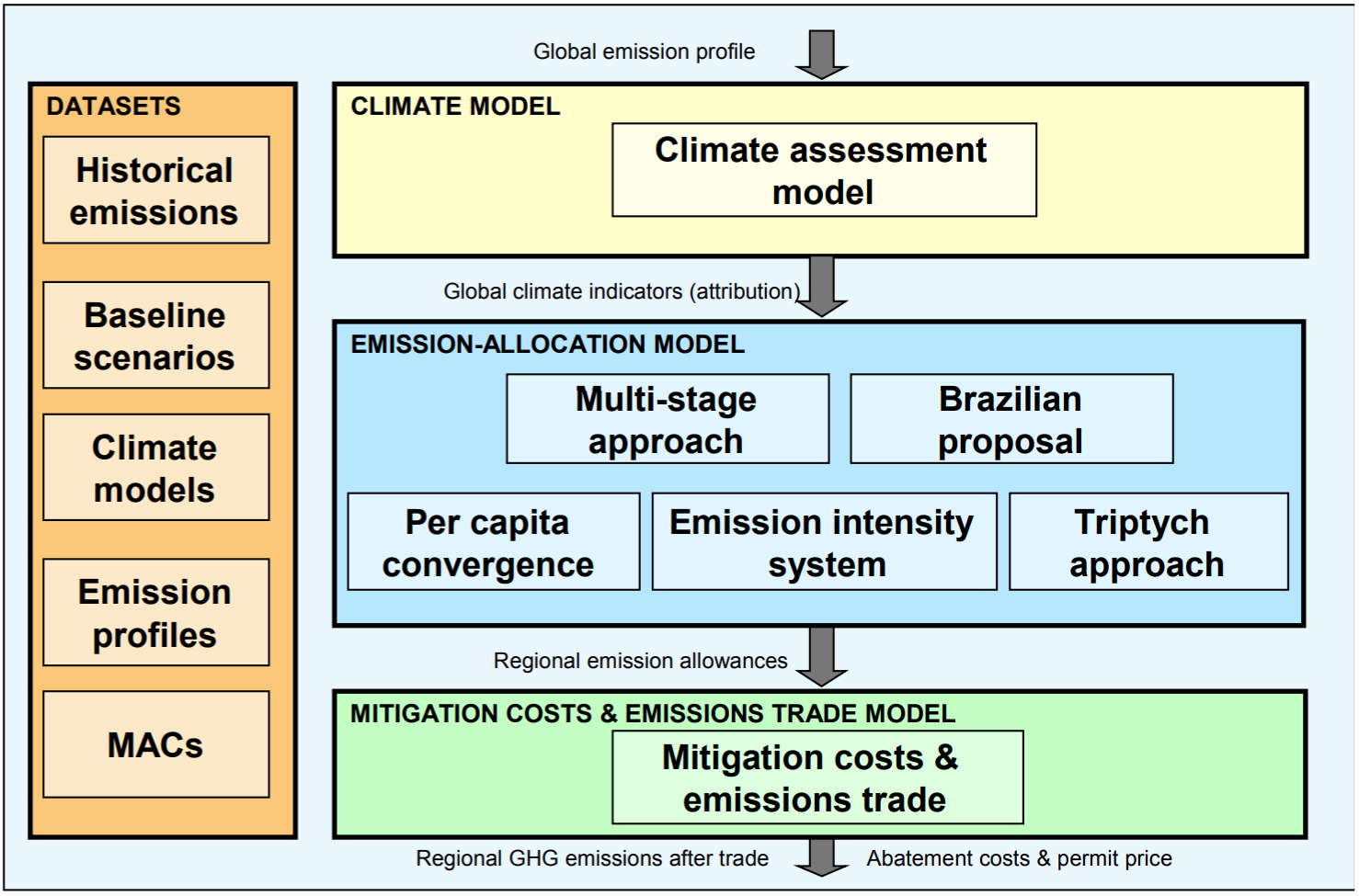 Figure 2.1. Schematic diagram of FAIR 2.0 showing its framework and linkages.

2. All emission allocation and cost calculations now at the level of CO2-equivalent emissions instead of (fossil) CO2-only.

7. Improvement of the climate ‘attribution’ module for calculating the regional contributions to global climate indicators using the recent UNFCCC methodology.

8. An updated Triptych approach methodology, including all GHG emissions, as well as improvements to the convergence regime. New climate regimes like Global Compromise, Jacoby rule and different emission intensity systems are also included.

9. Extension of the Multi-Stage regime with a new participation threshold based on both per capita income and per capita emissions, called the Capability-Responsibility (CR) index (den Elzen et al., 2003a). Other new elements include: (i) accounting for a policy delay between passing thresholds and taking action; (ii) using a reference period for calculating threshold levels and (iii) making income-dependent GHG intensity improvements in stage 2.

11. The possibility of evaluating the Kyoto Protocol and its flexibility; the implementation of US intensity targets. 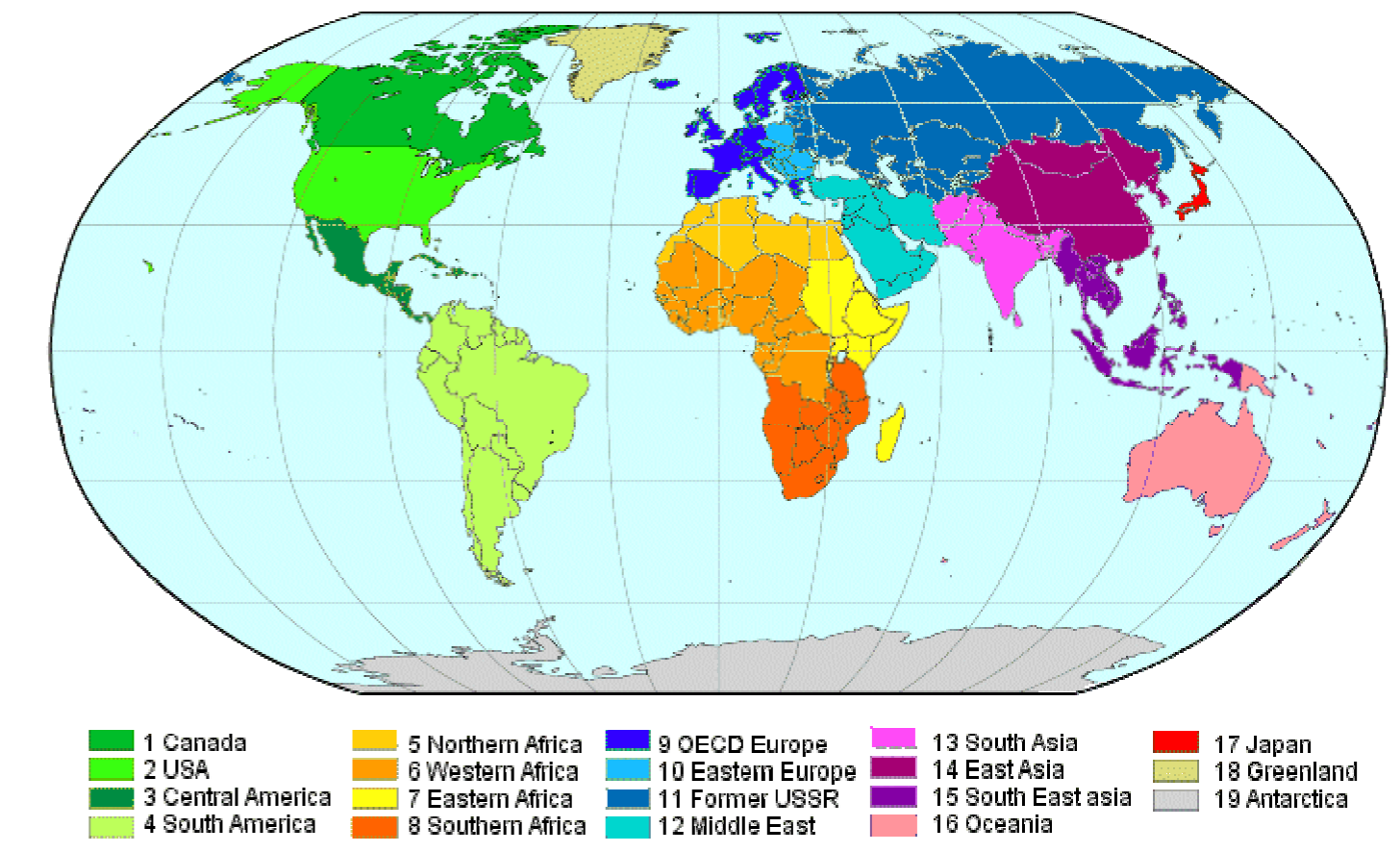