MERS-CoV spillover at the camel-human interface 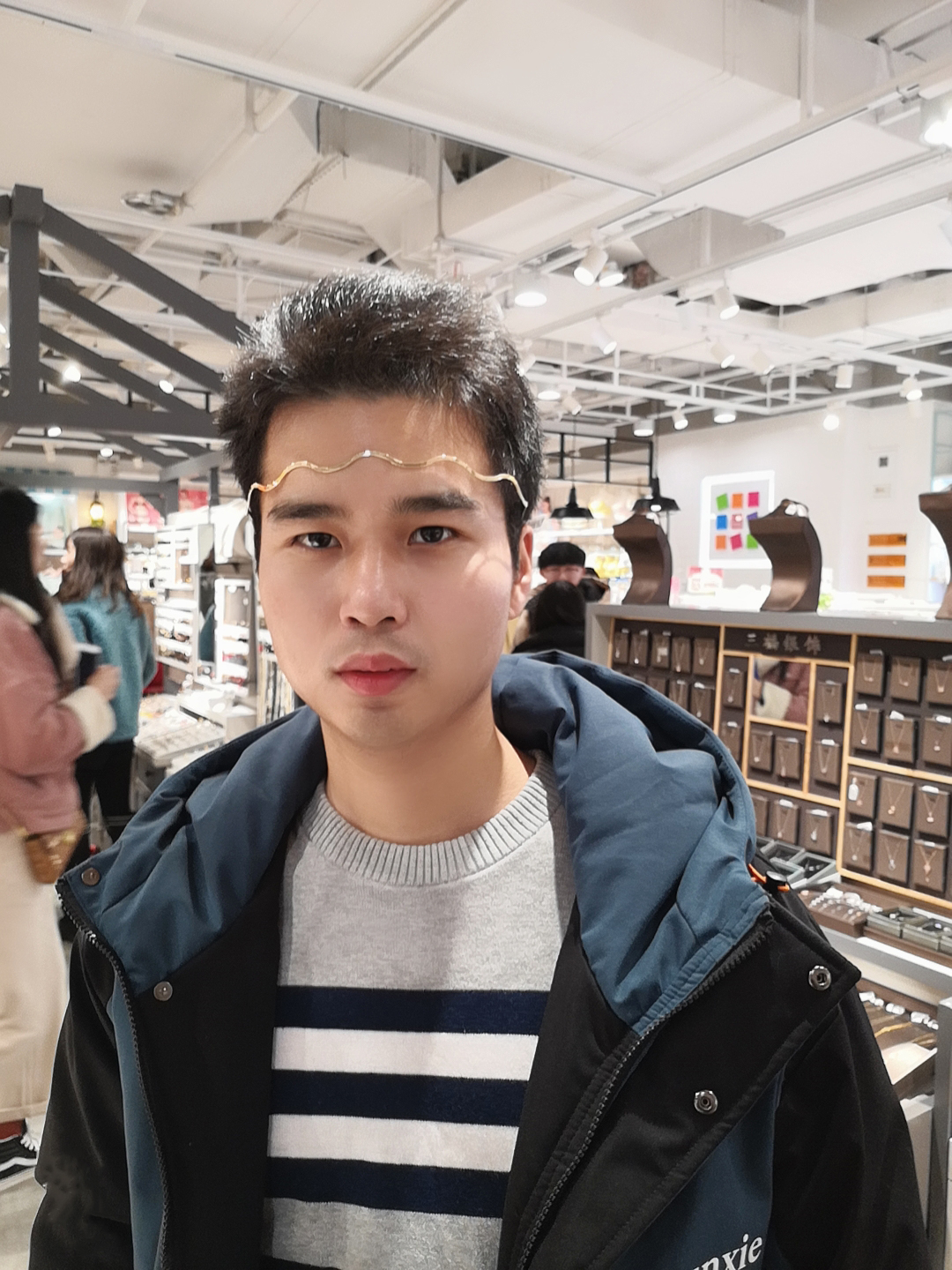 Maximum clade credibility (MCC) tree showing inferred ancestral hosts for MERS-CoV recovered with the structured coalescent. Vast majority of MERS-CoV evolution is inferred to occur in camels (orange) with human outbreaks (blue) representing evolutionary dead-ends for the virus. Confidence in host assignment is depicted as a colour gradient, with increased uncertainty in host assignment (posterior probabilities close to 0.5) shown as grey. Some of the branches leading up to zoonotic transmission of MERS-CoV into humans are too long to have spent much of their time in humans, given our a priori belief that MERS-CoV cannot circulate in humans for long periods of time. Thus branches encompassing cross-species transmissions are depicted as being in camels right up to the common ancestor or tip of each human outbreak. Whilst large clusters of human cases are apparent in the tree, significant contributions to human outbreaks are made by singleton sequences, likely representing recent cross-species transmissions that were caught early.