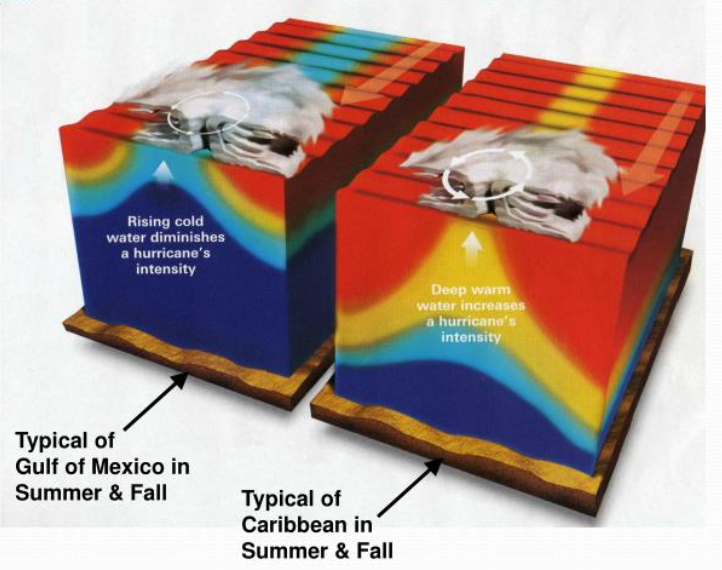 A three-dimensional, primitive equation ocean model, upgraded from the original POM by the University of Rhode Island.

Originally developed by Alan Blumberg and GeorgeMellor in the late 1970's.

This POM version coupled to GFDL hurricane model at URICoupled GFDL/POM model operational at NCEP in 2001.

Additional POM upgrades made at URI during 2ooo's (e.g.initialization) and implemented in operational GFDL/POMSame version of POM coupled to operational HWRF in 2007This POM version is now designated "POM-TC”.

Some further POM-TC upgrades made at URI since 2007.